Many great stories rest on the shoulders of a mighty protagonist facing a difficult quest. For Boys & Girls Haven, that hero came in the form of Father James C. Maloney, a Catholic priest whose heart was moved by the hundreds of orphaned, abandoned, and abused young people with nowhere to turn in 1940s Louisville.

Children who were orphans or came from abusive or otherwise unsatisfactory homes were sent to orphanages until the age of 14, at which time they would, by law, be returned to their families or sent to foster homes. While girls were more easily placed in homes, teenage boys often had no choice but to move into a rooming house and make their way alone in the world. 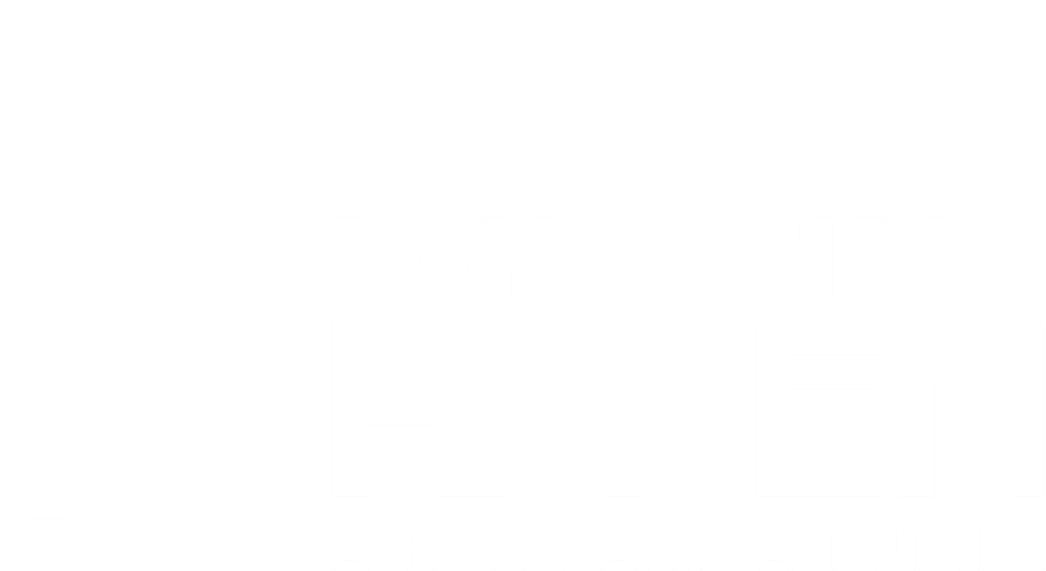